VANDU is part of a liberation movement of people who use drugs and part of a movement for social and economic justice. We recognize that systemic factors shape how and why people use drugs. Criminalization, poverty and a lack of power are the fundamental problems facing our community. We need access to the resources necessary to live a dignified life, starting with descent housing and health care. Our liberation will come when we have real power in decisions that affect us starting with, but not limited to, laws and policies having to do with drugs and drug use.

WE ARE THE SURVIVORS… We are VANDU:

We are survivors of the drug war. We are current and former users of illicit drugs. We are people who have had our human rights and dignity violated, our children taken away and have been criminalized and incarcerated because we use drugs. We are a community of people who stand up for each other and stand up for the rights of drug users.

We are a voice for people who use drugs and an organization where the most oppressed and marginalized can have a voice, act as citizens and exercise real decision making power.

Within our organization we build meaningful relationships and mentorships between generations of activists. Board members and leaders are active and present within meetings where hundreds of drug users participate every week. This makes us stronger as individuals, and stronger collectively, so that we can fight for the rights and power we are currently denied.

Our movement for liberation includes:

— ending the stigma, criminalization, and marginalization which are a consequence of the ill-conceived war on drugs;

— “the right to obtain, prepare, and ingest drugs, and to be intoxicated on drugs, according to our own personal decisions without criminalization or unsought interference from other individuals or organizations, as long as our drug use does not directly harm other people”;

–the creation of a regulated drug market where people who use drugs have access to quality controlled drugs and can use them without fear or prejudice;

–and it includes our right to homes, a decent income, transportation, nutritious food, clean water and healthy and safe communities.

OUR VOICE, OUR WAY…

“Ultimately, the most profound need to establish such a network [of people who use drugs] arises from the fact that no group of oppressed people ever attained liberation without the involvement of those directly affected by this oppression.”

At this point in history the question of how drug users are organized and represented in this liberation movement is decisive. ‘Representation’ of drug users has too often taken the form of below minimum wage jobs such as cleaning alleys. Or it has taken the form of ‘peer’ groups which are actually run by non-drug users and/or handpicked ‘peer’ representatives who have closer ties to research and service provider patrons than they do to the communities they purport to represent. While we support current and former drug users to be employable and to work for decent wages in agencies and NGOs, this form of participation does not constitute real representation of people who use drugs as a group, as these workers are then accountable to their employers and not their fellow drug users.

If we are to overcome the current oppressive drug regime and realize liberation for drug users, we need organizations of people who use drugs that are grassroots, democratic, relevant and effective.

1. Be open to people who use drugs including the most marginalized and vulnerable users;

2. Be transparent so that people know exactly how they can be involved, how to access any benefits of membership, how to move into leadership positions, and how to exercise their democratic rights as members;

3. Be democratic with an elected and accountable leadership who are accessible to the membership;

4. Be clear that people who use drugs are the ones to define the participation of people who do not use drugs in the organization;

5. Take action on the issues of the most concern to members of the organization, and have mechanisms for identifying these issues.

These basic criteria will ensure real self-representation of people who use drugs.

We have had enough of self-selecting leaders and token spokespeople. People who use drugs should be represented by leaders and organizations that are accountable to us and by leaders who put our collective interests above individual narrow agendas.

This is a challenge to academics, policy experts and service providers: we do not want to be used as cheap labour, we do not want to be studied while we die, or be turned into clients while resources are given to ‘service’ agencies. We will not tolerate actions that exploit the labour, activist work, or experiences of people who use drugs. Finally, we expect responsible researchers, experts and academics to support us!

FOR A LIBERATION MOVEMENT OF PEOPLE WHO USE DRUGS!

“We need to recognize that it’s not deviant or pathological for humans to desire to alter their consciousness with psychoactive substances. They’ve been doing it since pre-history… and it can be in a religious context, it can be in a social context, or it can be in the context of symptom management.”

We are everyday people. We are paid and unpaid workers; we are parents, brothers, sisters and aunties; we are artists and philosophers and warriors; we are community members and activists and friends. We have made and continue to make huge contributions to our families, neighbourhoods, and communities. We refuse to be labeled based on what substances we may or may not choose to put in our bodies. We will self-identify as drug users or junkies or crackheads if we choose, but we will not be labeled and scapegoated for the benefit of those who want to lock us up, study us, warehouse us, or fix us.

Ending the labeling and scapegoating of people who use drugs as ‘the problem’ is a positive first step towards dealing with the real social problems facing our communities, our neighbourhoods and our world.

We might take drugs to deal with psychological trauma or physical pain, or for pleasure or fun. Whatever the reason, our use of psychoactive substances is not the problem! In those instances where our drug use is a response to our experiences of poverty, inequality, colonization, forced migration, workplace injury and inadequate access to pain relief, these are the social problems that need to be dealt with, not our use of drugs.

Drug users unite to fight for justice and liberation! 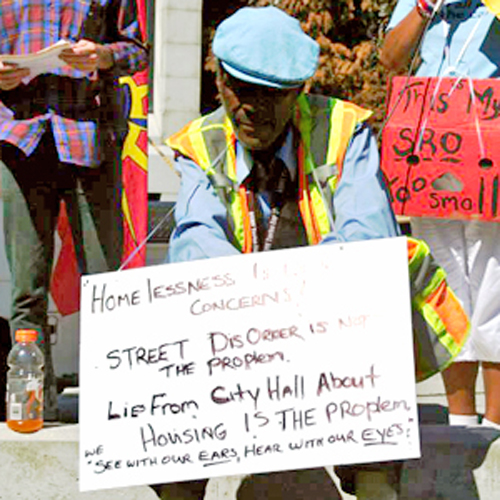 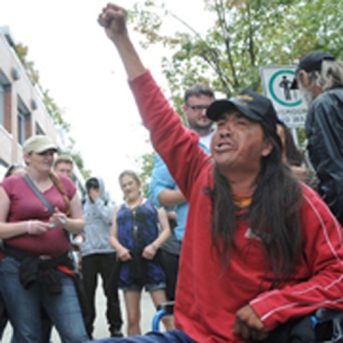 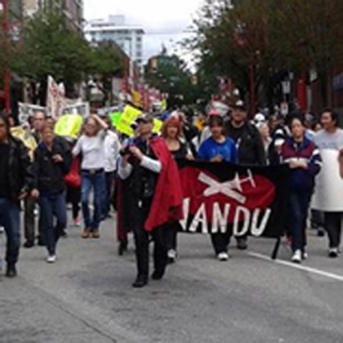 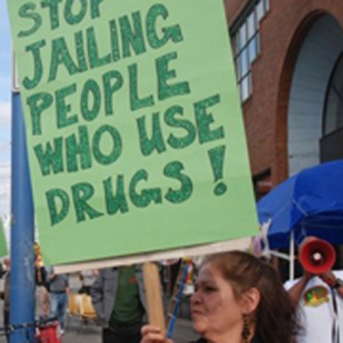 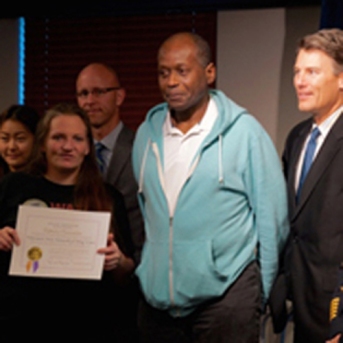 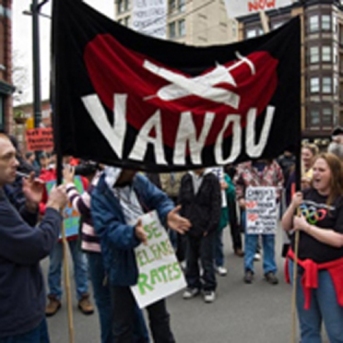 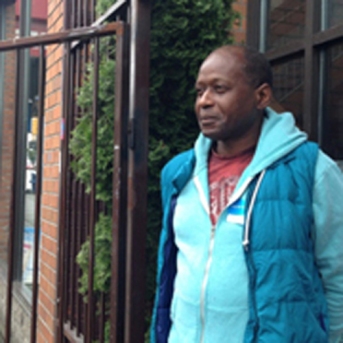 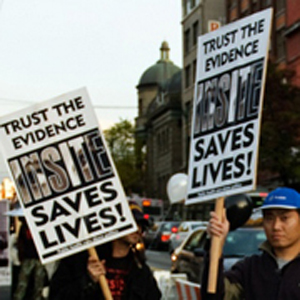 What we’re working for: